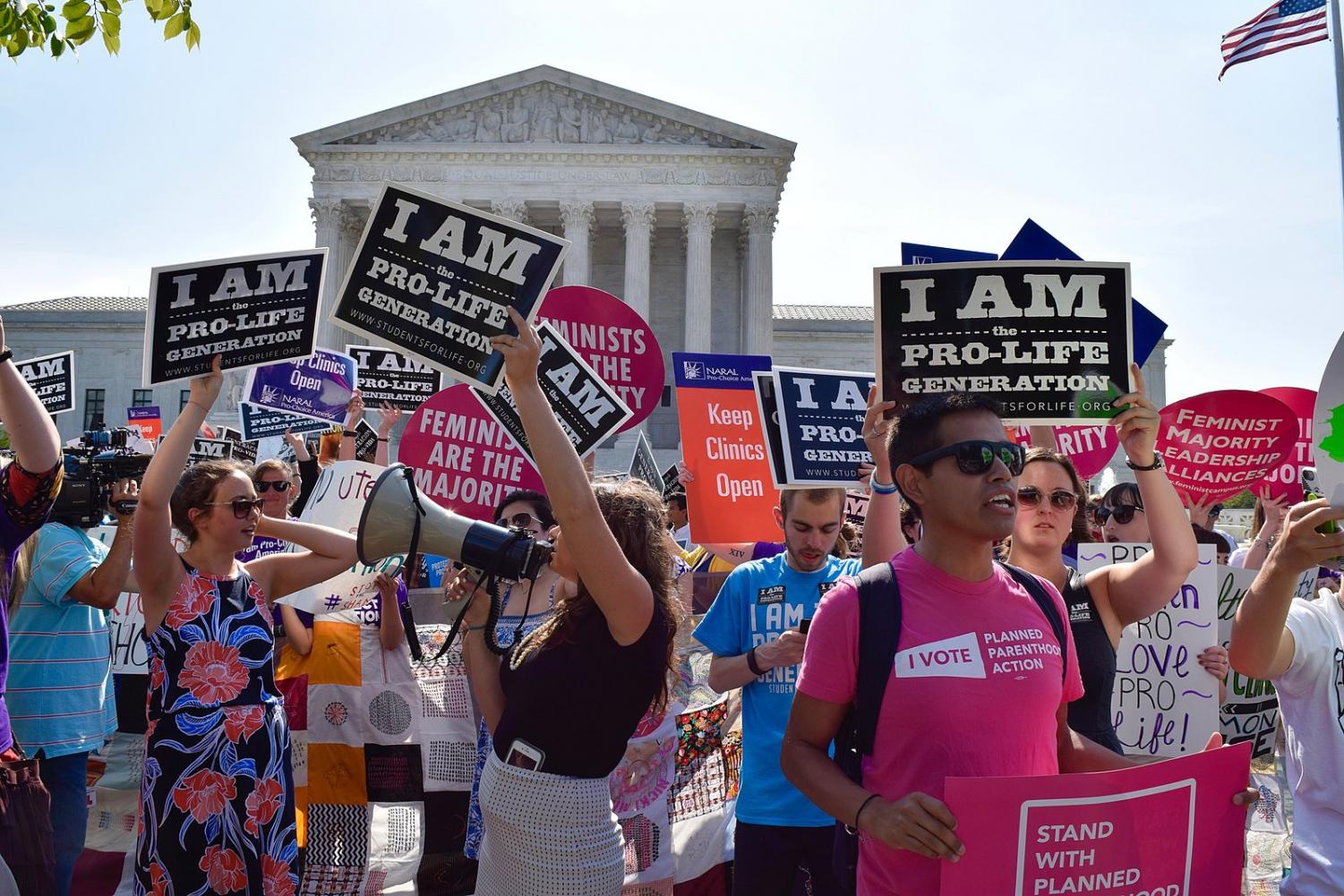 Both pro-life and pro-choice protestors gather outside the Supreme Court in 2016. The demonstration protested the landmark decision of Whole Woman’s Health vs Hellerstedt. The Court ruled that Texas could not put restricitons on abortion services to prevent women from seeking an abortion. (Courtesy of jordanuhl7/Wikimedia Commons)

Both pro-life and pro-choice protestors gather outside the Supreme Court in 2016. The demonstration protested the landmark decision of Whole Woman’s Health vs Hellerstedt. The Court ruled that Texas could not put restricitons on abortion services to prevent women from seeking an abortion.

A case for choice

The pro-life vs pro-choice argument is stronger, bigger and more relevant than ever. With the passing of Justice Ruth Bader Ginsburg, the issue of abortion is front and center.

Presidential candidates talk about abortion on the debate stage, states pass more and more restrictive laws and protestors congregate outside Planned Parenthoods and the Supreme Court.

It seems that the side people stand on has become a defining personal characteristic. But the issue isn’t as black and white as it seems.

It seems pretty obvious, pro-lifers are against abortion, pro-choicers are for a women’s choice. But the pro-life movement doesn’t actually act in the interest of ending abortion. What? That can’t be right. Pro-lifers want to end abortion, so their actions must reflect that, right?

Wrong. The pro-life movement actively advocates for the illegalization of abortion. It might seem counterintuitive but making abortion illegal does not actually reduce abortion.

The pro-life movement is also not a champion for prenatal and maternity care. Countries where maternity leave, prenatal care, and maternity assistance is readily available tend to have lower abortion rates. If help is offered to pregnant women, having a child seems less daunting. Finland (which also boasts one of the world’s lowest infant mortality rates) sends all women who have just given birth a maternity package with clothes, diapers, other essentials and even a mattress at the bottom of the box for the baby’s first crib.

Birth control is one of the easiest and most successful ways to lower abortion rates. A study by Washington University “noted a clinically and statistically significant reduction in abortion rates, repeat abortions, and teenage birth rates.” They found that “unintended pregnancies may be reduced by providing no-cost contraception and promoting the most effective contraceptive methods.” If fewer women get pregnant, fewer will need to have an abortion.

There is an argument that birth control is a form of abortion, especially if one believes life begins at conception. Many people believe forms of birth control, like Plan B, actively flush fertilized eggs from the uterus. However that has been scientifically disproven.

One of the unusual things that many who argue against the pro-life movement point out is that there is no campaigning to save the zygote. Women’s bodies naturally flush out and reject many zygotes that are ‘unfit’ for pregnancy. If pro-lifers truly believed life started at conception, women’s bodies rejecting zygotes should be their top concern. But it’s not, even though women naturally reject many more zygotes than abortions ever cause.

The pro-choice movement supports better maternity care, easier access to birth control and the legalization of abortion. All of which have been proven to actually lower abortion rates. ”

This article is not trying to argue on moral grounds. It is an impossible argument to tell someone when ‘life’ begins. But it is easy to point out that the pro-life movement does not act in the interest of lowering abortion rates – the pro-choice movement does. The pro-choice movement supports better maternity care, easier access to birth control and the legalization of abortion. All of which have been proven to actually lower abortion rates.

Protesting outside Planned Parenthood does nothing (in fact many Planned Parenthoods don’t even offer abortion so those protests are useless). But campaigning for realistic policies and practices works. Lowering abortion rates is something everyone wants, the pro-life movement just needs to realize the way they’re going about it will be unsuccessful. 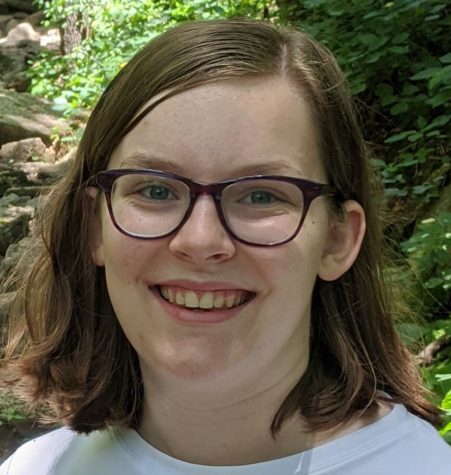 In her fifth year as a Chatterbox staff member, Sofia Tollefson is thrilled to become Managing Editor of Current Events. She is so excited to be on Chatterbox...