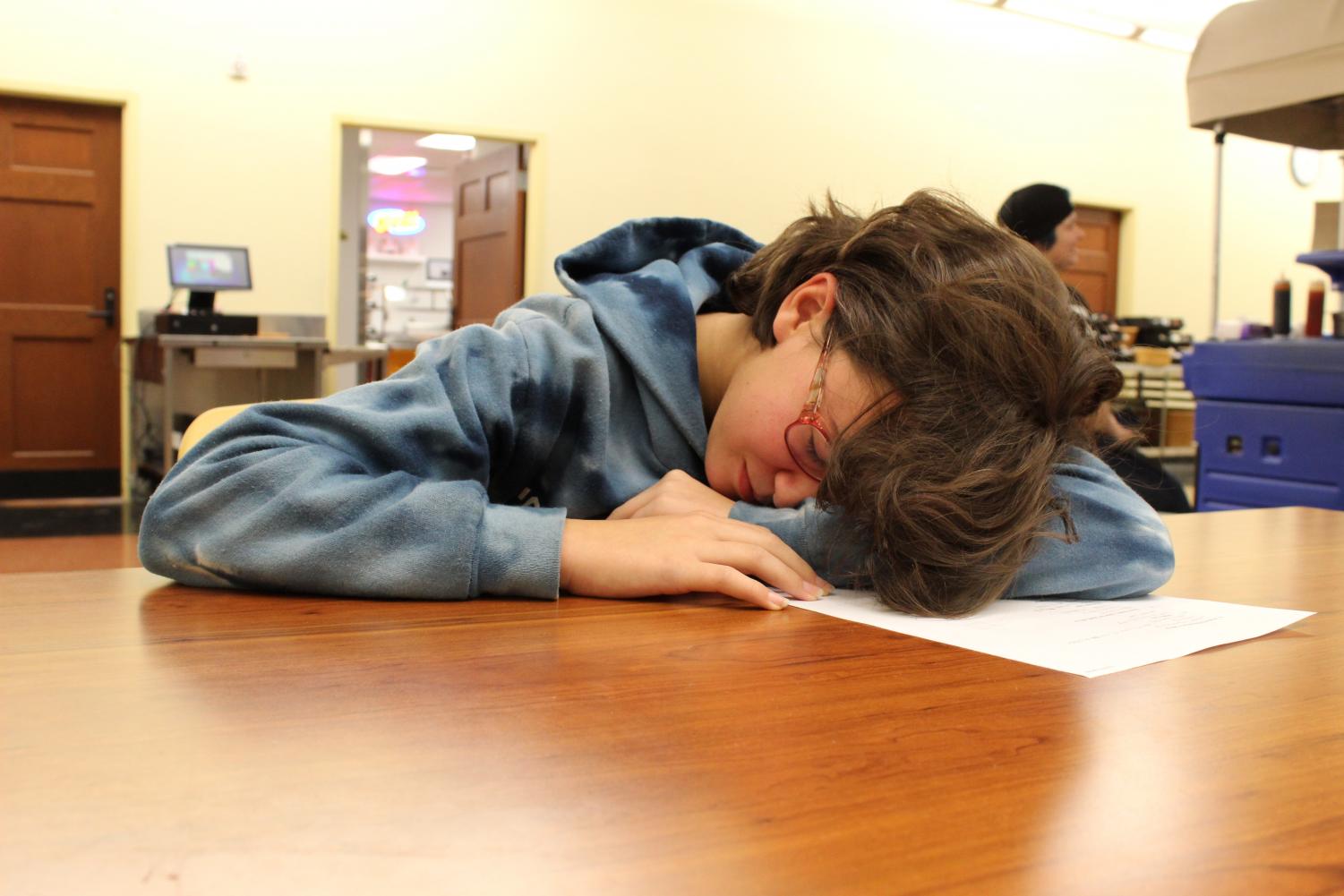 Young people today face more stresses than any generation before. With school and home life piling on top of additional stress from social media, many young people are finding it hard to cope. (Rehme Leanza)

Young people today face more stresses than any generation before. With school and home life piling on top of additional stress from social media, many young people are finding it hard to cope.

‘Generation Z’ struggles with more stress than ever

Generation Z is the most stressed-out generation. Gen Z, born between 1995 and 2012, are the kids who have just graduated from college and the ones just now entering high school. We, students at WHHS, are Generation Z.

We are young. We are engaged. We are becoming the future. We’ve been exposed to all types of things, from social media to gun violence, global warming to standardized testing. Our generation is being shaped by things that our older generations couldn’t even have dreamed about.

From day one, we’ve known of our stress. Ask any student at WHHS and they’ll assure you that high school is really just a synonym for pressure. Yet non-Gen Z-ers seemed skeptical of our anxiety.

A recent study published by the American Psychological Association (APA) affirms what we already knew: Gen Z is the most stressed-out generation.

When asked if they thought Gen Z is more stressed than other generations, 67.7 percent of WHHS students said yes.

“Being at this school is emotionally and physically demanding, we have so much to do and so little time to do it. Many of us live in fear of our school being shot up. We are left to clean up the mess older generations made. College tuitions are extremely expensive, and the jobs we have available pay minimum wage. Politicians expect us to fix problems such as global warming, world hunger and things of that nature,” Kennedy said.

Normally at the end of an article such as this one, a solution is offered. A way to solve the problem discussed, or at the very least a hopeful ending. But I don’t have a solution. There is no way to erase the problems of this generation, and there is no easy way to make sure the next doesn’t face the challenges we do. But that doesn’t mean we can’t be hopeful. 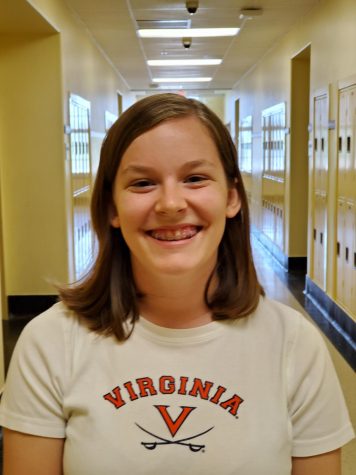 Sofia Tollefson is in her fourth year as a Chatterbox member. She currently is a writer on the Opinions page. She is so excited to be on Chatterbox again,... 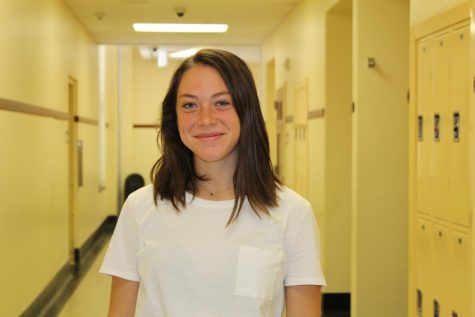 In her second year as a Chatterbox staff member, Rehme Leanza is excited to work as a photographer and writer.
This year she hopes to create interesting...