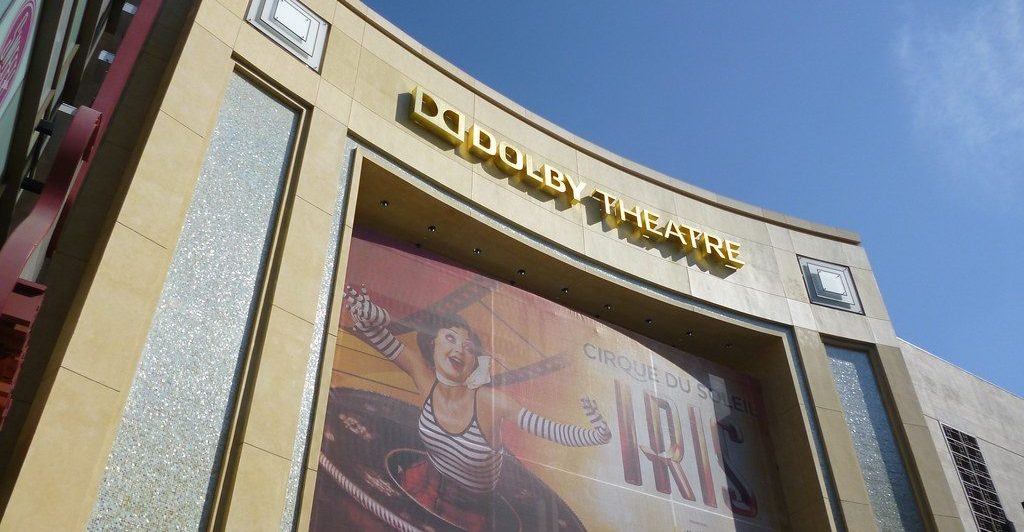 The Dolby Theatre in Los Angeles. A functioning movie theater on the regular, this theater has hosted the Academy Awards since 2012. (Photo Courtesy of Shinya Suzuki/flickr)

The Dolby Theatre in Los Angeles. A functioning movie theater on the regular, this theater has hosted the Academy Awards since 2012.

Overshadowed at the Oscars

The world was taken by surprise with what’s being dubbed the “Slap Heard Around the World,” when Best Actor-winner Will Smith stormed the Academy Awards’ stage and confronted comedian Chris Rock, after a joke he made about Jada Pinkett-Smith’s hair loss. Within less than 24 hours, the event was being retweeted and memed hundreds of times.

With everyone caught up in the sudden and unthinkableness of this event, people failed to truly recognize the monumental awards won that night.

From CODA to Encanto, several awards winners represented a turning point in increasing media presence and awareness of marginalized groups.

For the first time, a film featuring three deaf actors earned center stage as the Best Picture. CODA touched on themes of family and aspirations, centered around a hearing girl in an otherwise deaf family.

The film also won a Best Supporting Actor award for Tony Kotsur, who plays the father. CODA’s Oscar wins gave a platform to people with disabilities by capturing the realities and complexities of their family lives, and made a point of casting deaf actors to accurately portray their characters.

The film’s goal is to lead to continued change and recognition in the industry for those with disabilities.

Encanto won Best Animated Feature, celebrating Colombian culture and bringing Latino experiences into the spotlight. The win also granted an Oscar to producer Yvett Merino, the first Latina to be nominated and win in that category.

Ariana DeBose was awarded Best Supporting Actress for her role as Anita in West Side Story, the same award given to Rita Moreno when she portrayed the character in the 1961 film. DeBose is the first queer woman of color to win this award, and she made a point to recognize this, saying “To anyone who has ever questioned your identity…I promise you this, there is indeed a place for us.”

All these award winners deserve recognition and praise for their highlight of underrepresented groups. So, why do so many people remember “The Slap” instead?

I can remember sitting on my couch, watching the moment it happened, rewinding it to see if it was really happening or just another staged event. I Google-searched to make sure I wasn’t the only one who was shocked by this, and I wasn’t alone. Tweet after tweet of various reactions filled the space as I scrolled and scrolled.

Not one tweet that I saw at that moment was about any of the Oscar-winning movies.

Right after the slap, Questlove won Best Documentary Feature for Summer of Soul, which recognized a forgotten music festival that coincided with Woodstock back in the 60s and had a primarily Black lineup and audience. In his speech, he accepted the award and mentioned his community, saying “But it’s not about me. It’s about marginalized people in Harlem that needed to heal from pain.”

While opinions on the incident that shocked the world Oscar night may differ, it’s unfair to these winners that we continue to over-analyze and discuss the moment that made us forget why we were really watching the awards ceremony.

Hollywood will be Hollywood, and there’s no way to predict what may happen on any given night. However, there’s still time to bring the attention back to all the winners who made history at this years’ Oscars and created space for more marginalized groups to get the global acclaim they deserve. 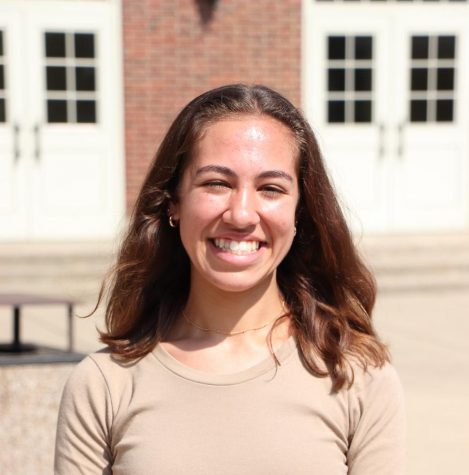 In her second year as a Chatterbox staff member, Isabel Rodriguez is excited to work as the Opinions Section Editor! Rodriguez was previously the News...