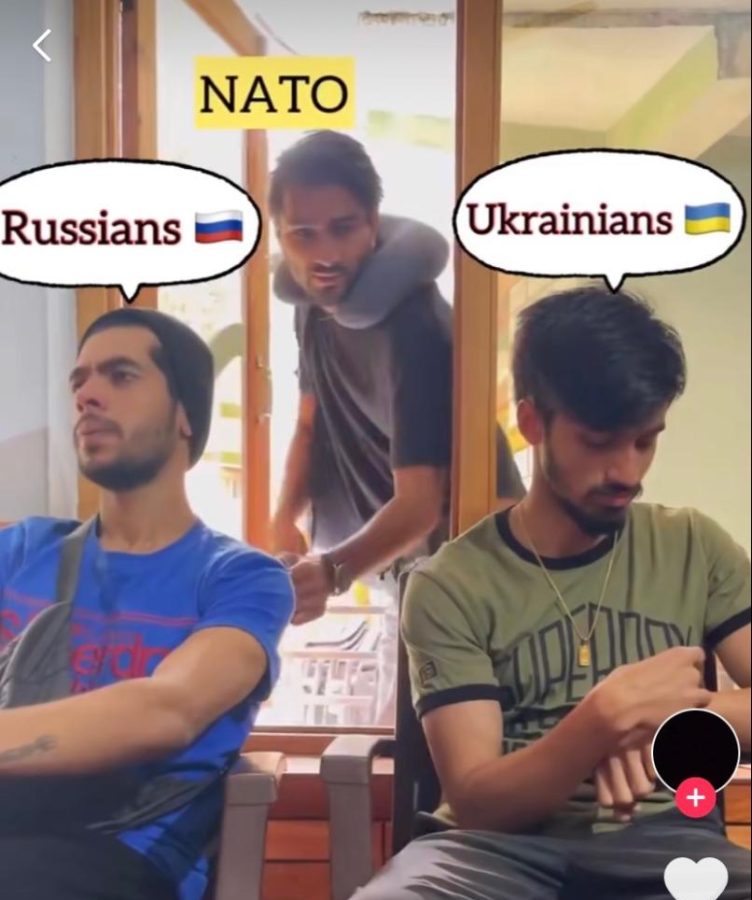 With the new age of technology upon us, various social platforms are now being used to comment on the current political and social climate of our world. While this may promote awareness of certain issues and occasionally provide a light-hearted twist on dark topics, overall the pitfalls of discussing these issues on social media seem to be much more numerous than the benefits.

On various platforms a typical way to discuss issues in the world is through memes. In addition to the typical meme topics such as school, work, and pets sometimes these venture into darker subject matter such as war, sexual assualt, racism, sexism, and the COVID-19 pandemic. While many may see these as nothing more than jokes that have no real impact, history has shown that humor is a powerful tool that can be weaponized.

“Memetic Warfare,” a term used to describe a new type of information warfare that uses memes as its vessel, has quickly become a topic of interest for governments. While this may be a relatively new topic it is not quite as recent as one might think.

In fact, in March 2016 Jeff Giasa pushed for research into the area in an academic journal he wrote for the Defense Strategic Communications, the journal of NATO Strategic Communications Center of Excellence,  “Daesh is conducting memetic warfare. The Kremlin is doing it. It’s inexpensive. The capabilities exist. Why aren’t we trying it?”

The potential for memes to attack is a frightening concept and should be taken into account when considering whether discussing news on social media is a positive development.

With the ever-growing number of people learning about current events on social media, and six out of ten teenagers telling Common Sense Media they consider themselves more likely to get their news from influencers or celebrities on social media rather than legitimate new outlets on the same platform, it seems that it is easier than ever to spread misinformation and half-truths.

New memes are popping up all the time and with the influx of news about the Russia-Ukraine conflict, memes about the situation were bound to happen. While these could inspire people to research the topic some may take the information on social media at face value causing a potentially perilous sway of opinion that could be a coordinated attack in disguise.

Ultimately memes about current events are more dangerous than enlightening and should be carefully evaluated by those that consume them.