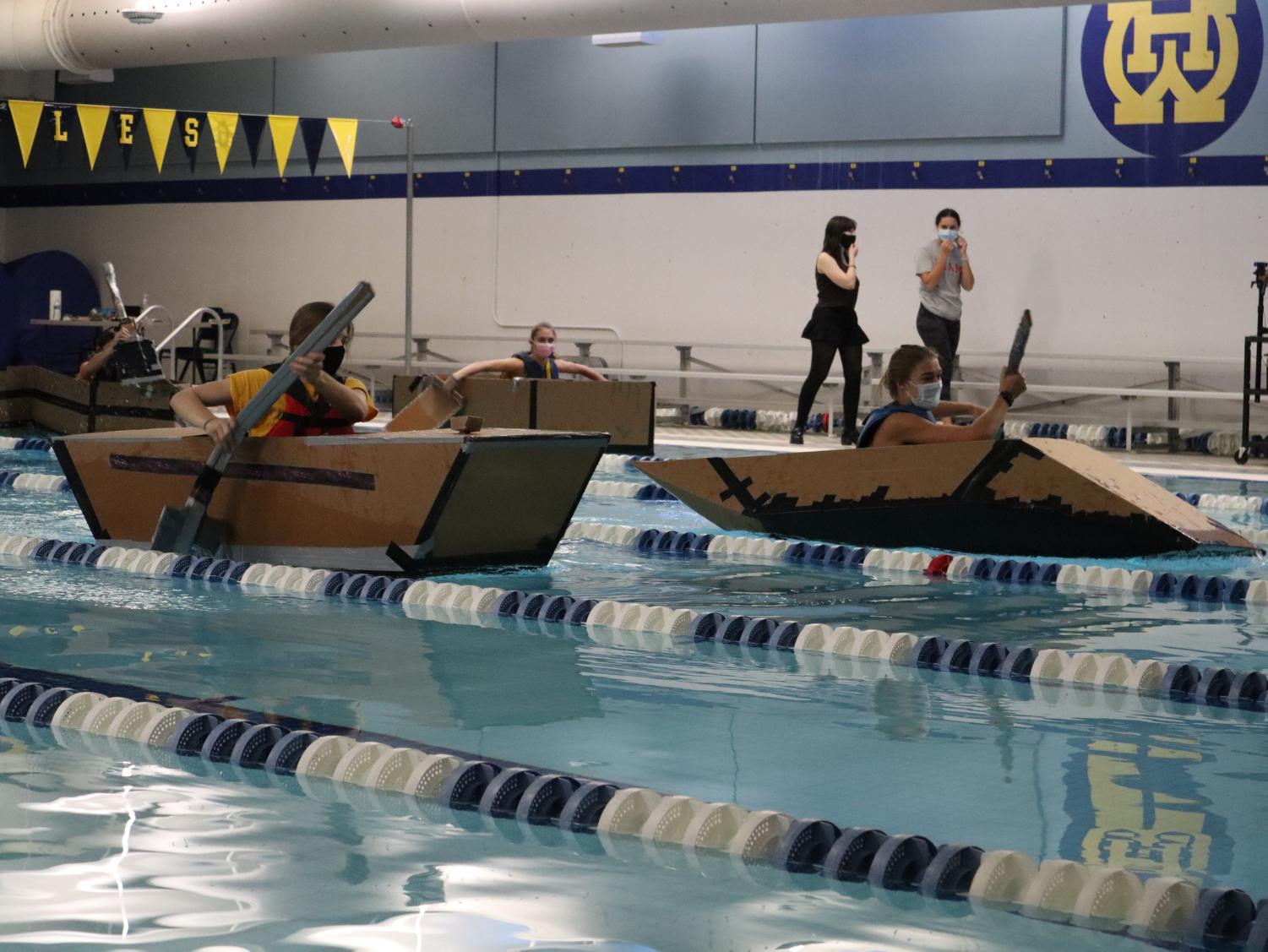 Sandee Coats-Haan’s AP Physics 2 class worked through force calculations, prototypes, testing and to make their final boats. The regatta was held at the pool on Nov. 8, it is available to be viewed on the Walnut Hills Chatterbox YouTube channel. (Kat Swift)

Sandee Coats-Haan’s AP Physics 2 class worked through force calculations, prototypes, testing and to make their final boats. The regatta was held at the pool on Nov. 8, it is available to be viewed on the Walnut Hills Chatterbox YouTube channel.

Sandee Coats-Haan’s AP Physics 2 class held WHHS’ first annual cardboard regatta in the pool on Nov. 8. Groups of 3-4 students were tasked with creating a boat, using cardboard and duct tape, in which a team member had to row across the pool.

“It’s been a goal now since October 2014 and [I’m looking forward] to finally doing it,” Coats-Haan said, “It’s kind of nice to have some different kinds of class time… you normally don’t teach physics in a pool and it’s been a good bonding experience for the class.”

Because it was her first year doing the cardboard regatta project, the only additional criteria students had to follow was creating and testing a prototype while using force calculations. The project is part of the fluid mechanics unit and teaches students how to apply concepts of buoyancy.

“It’s been really cool just to see people that maybe don’t test well, but who’ve jumped into this. You can be really super smart and take tests but nobody really wants to take tests for a living, so it’s good to see them do practical stuff,” Coats-Haan said.

Katie DiPaola, SENIOR, and Blaise Colberg, SENIOR,  were a part of the winning team.

“Our design was like a kayak, there were a lot of physics calculations so in theory [because of] the buoyancy force, the boat would have floated,” DiPaola said.

Despite initially being nervous about the outcome, Colberg enjoyed the race.

“It was fun building [the boat] but we were not so certain if the cardboard was going to disintegrate,” Colberg said.

They spent about two weeks leading up to race day researching different designs, building a prototype which they tested with weights in water and making the final boat.  Some teams used unconventional methods to build their boats such as folding the cardboard rather than cutting it to prevent water from entering. A few also found that using extra duct tape from the originally allotted amount was helpful with waterproofing the boat.

“I was worried it was just going to tip over immediately… [but] once I got my balance it was better. I was shocked at how well it went, I didn’t think it was gonna work.” Mary Sullivan, SENIOR, said.

Her group’s boat stayed afloat and successfully made it to the other end of the pool.

Overall, Coats-Haan felt the project went very well especially for it being the first year doing a cardboard regatta, “My hope is that [the regatta] will be an annual tradition here at Walnut,” Coats-Haan said.

The event was live-streamed and is available to be viewed on the Walnut Hills Chatterbox YouTube channel. 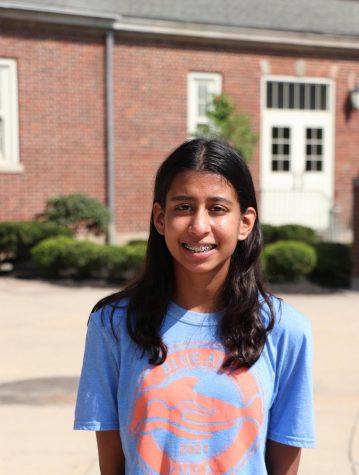 In her 2nd year as a Chatterbox staff member, freshman Kimaya Mundhe is excited to work as Features Section Editor. This year she hopes to write about... 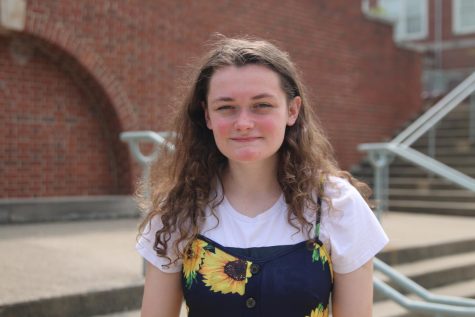 In her second year as a Chatterbox staff member, Kat Swift is thrilled to work as the News Section Editor. This year she hopes to help keep readers consistently...