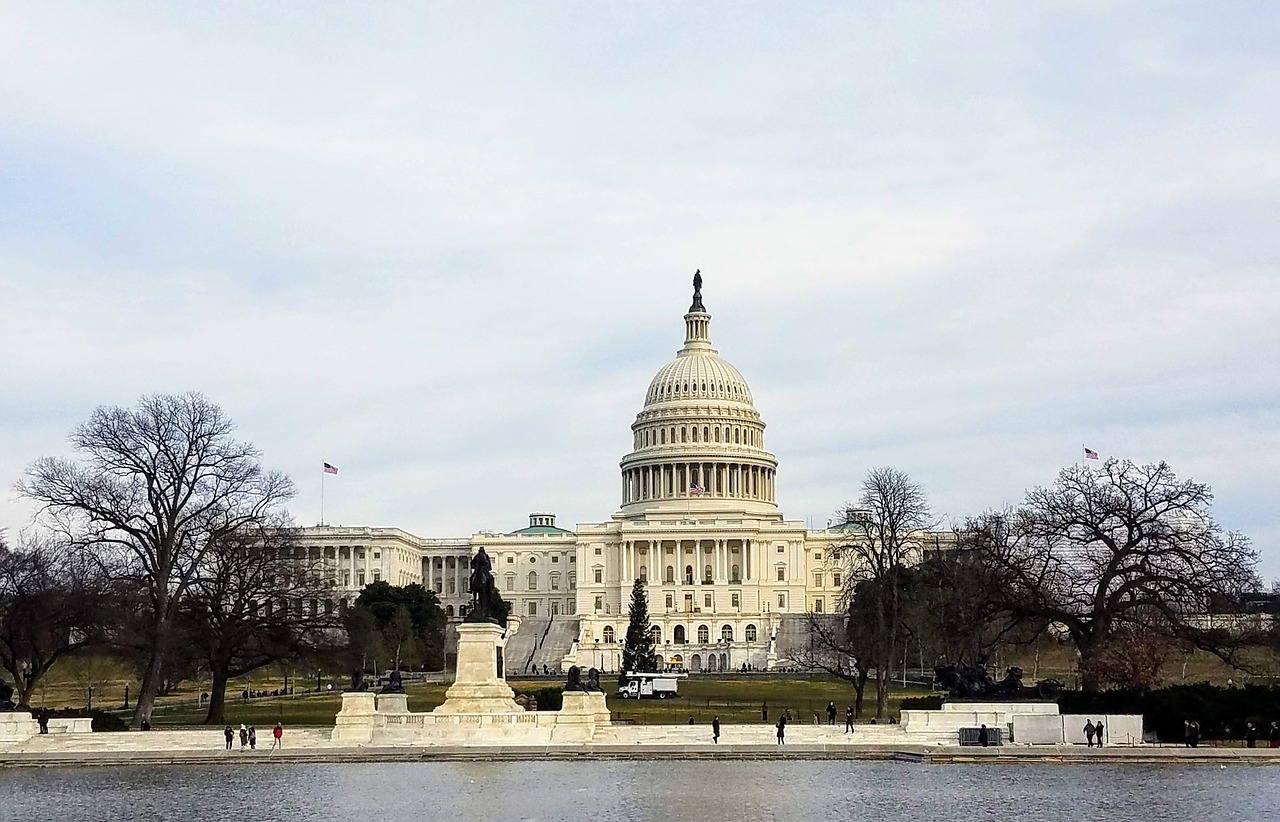 The United States Capitol was stormed by a group of pro-Trump extremists on Jan. 6. (Courtesy of lovebuiltlife/pixabay)

The United States Capitol was stormed by a group of pro-Trump extremists on Jan. 6.

On Wednesday, Jan. 6, a mob of Trump supporters stormed the Capitol in Washington, DC. Since then, a total of five people have died, including a Capitol police officer and four rioters.

WHHS students watched the events unfold. “I had the hearings on in the background since 1 p.m.,” SENIOR Callie Ferencak said, “When people started advancing on the Capitol I was honestly in disbelief.”

“It’s honestly so sickening, like it literally makes me sick to my stomach,” Quinn Kelley, ‘23, said about the events.

Many lawmakers have condemned the violence, including Chris Christie, a known supporter of former president Trump. The former Republican Senator of New Jersey said in an ABC News appearance, “I am just absolutely sickened by what I saw today.”

While Trump openly condoned the actions of his supporters, former Vice President Pence tweeted, “To those who wreaked havoc in our Capitol today, you did not win. Violence never wins.  Freedom wins. And this is still the people’s house.”

Now President Joe Biden himself addressed the event on air, calling it a “dark moment” in the nation’s history.

There is some commentary on if the police could have taken greater action, and if they could have been more prepared for the attack. Former chief of Capitol Police, Kim Dine, said in an interview that “[they] train and plan and budget every day, basically, to have this not happen.  How it happened, I can’t figure that out.”

Police were largely unresponsive to the events, sometimes even standing back and observing as the crowd grew more disruptive. Video footage seems to show an officer opening a barricade to allow supporters to gain closer proximity to the building, and one officer even held a woman’s hand to assist her up the Capitol steps.

Outrage came as a response to these actions, with many drawing comparisons to the police presence at largely peaceful Black Lives Matter protests over the summer.

SENIOR Alexandra Nelson also shared her initial reaction to the ignored disruption, “I was just like wow, these people are really doing this with no consequences.”

The police promised to be more prepared for Biden’s inauguration. Some 25,000 National Guard members were present, while the new President’s family paraded down Pennsylvania Avenue surrounded by security agents. Access to downtown streets and buildings have been blocked off by concrete barriers, chain-link fences and military trucks since the days following the riot.

The riot came just hours after many members attended a Trump rally, in which Trump encouraged his supporters to march to the capitol in protest of the “stolen election,” telling his supporters “we will not take it anymore.” Supporters arrived at the Capitol and began forcibly pushing past barricades, eventually entering the building itself.

The former president came on air late that afternoon asking the rioters to go home and saying, “We love you. You are special.”

His appearance comes after tweets asking protesters to “remain peaceful” and “Support our Capitol Police and Law Enforcement” that went largely unnoticed by his supporters. Twitter has since removed his account for inciting the violence.

Several students also shared their opinion on who deserves blame for the historic day.

“[The former President] absolutely is responsible for this,” Ferencak said, “I don’t want to insinuate that storming the building was his plan, but I will be honest and say that I wouldn’t be surprised if it was.”

“[Trump] is promoting a conspiracy theory and is calling on his supporters to fight against ‘radical socialists’ who want to ‘steal an election,” SENIOR Robert Grimaldi said.

Since the invasion, over two weeks ago, at least 90 arrests have been made of rioters, including a man who posed at the desk of House Speaker Nancy Pelosi and the horned costume-wearing “QAnon Shaman”.

Despite calls for invocation of the 25th Amendment, former Vice President Pence, who has the power to remove the former President from office, rejected the demands. The House moved on instead to an impeachment vote. On Jan. 13, Trump was impeached, making history as the first US President to be impeached twice.

The former President was not present at Wednesday’s inauguration, a final historic choice of a truly unique presidency.

As of Jan. 20, Biden has taken over as the 46th President of the United States. He is joined by Kamala Harris as Vice President, making history as the first African American and South Asian woman to hold the position.

A day after his inauguration, Biden had already signed over a dozen policies that reversed decisions made by his predecessor in an effort to assist the country’s current condition.

“I hope through what was displayed on Jan. 6, that we can attempt to come together and condemn these acts of terror against our democracy,” Grimaldi said. 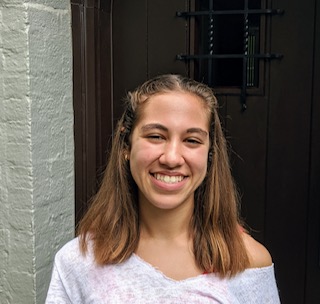 In her first year as a Chatterbox staff member, Isabel Rodriguez is excited to work as the News Section Editor!  During her time in this role, she hopes...