The world without RBG 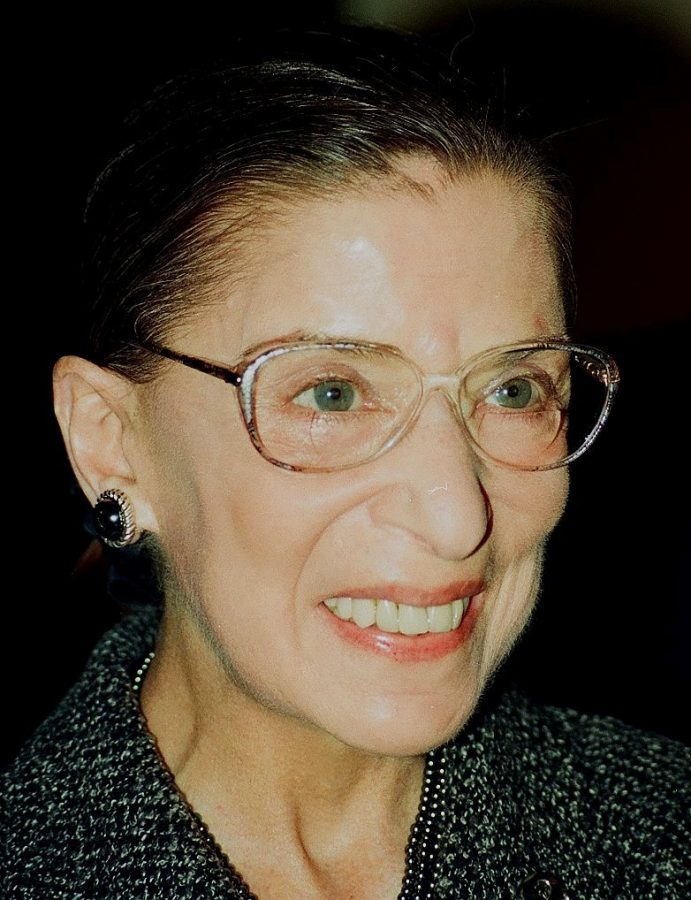 Ruth Bader Ginsburg is a name that will go down in history.  This woman spent her life ensuring that those who looked up to her and would come after her could feel safe and accepted. As the second woman to serve on the Supreme Court and the first Justice to officiate a same-sex marriage, she will forever inspire change.

When I woke up to the news of her death, I didn’t cry. Instead I felt fear.  Fear for the children who might have the right to work at the job they want, marry the person they love and have the same opportunity as others to succeed.  Ginsburg herself felt this fear. This small woman knew what she stood for and understood how important her work was.

In her final days she stated to NPR, “most fervent wish is that [she would] not be replaced until a new president is installed.”  Reading that quote was what made me realize just how aware RBG was of what she meant to everyone, especially to young women everywhere, as an icon, inspiration and legend.

The world was shaken by this woman’s death and still is.  Social media was filled with tribute posts about her as well as many teenagers expressing their fears about their rights.  Generation Z, too young to vote, now fear for their rights as women and/or LGBTQ+ members.

Her death hurt so many, but to think that as she reached her end, instead of being in the moment with her friends and family, she was thinking about us.  She thought about the little girls that look up to her, the queer community, and every person she had worked so hard to fight for. While she fought for her own life, she never stopped fighting to make ours better.

Whether you knew who she was before her death or just found out who she is from the many articles tributing her, it is clear to see just how hard this woman worked to better the world.  Through any and all challenges she faced being a woman of smaller stature, being seen as soft spoken, and even facing cancer, she was strong for all of us, fighting for those she didn’t know personally as if they were her own family.

My hope is that we create a world full of women in power everywhere like RBG.  Women to represent and fight for all of us, not just women.  Leaders fight to make sure that everyone is treated with the same respect without erasing their culture and identity.  That is the beauty of the world RBG created, and we all need to fight for it.  A world where everyone’s differences are celebrated.

No matter how young you are, you can do your part to continue RBG’s work.  Attend peaceful protests, research on issues you care about, form your own thoughts about our world.  The more you know about the reality you live in the easier it is to make real change.  At one point she was like all of us, a kid with a drive to change the world for the better.  Keep her flame alive by never giving up on fighting for the change you believe in.

Thank you Ruth Bader Ginsburg for all you’ve done to leave our world a better place than you found it. 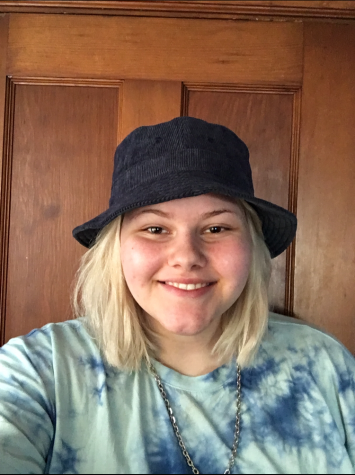 In their 2nd year as a Chatterbox staff member, Chloe Smith is overjoyed to work as the Section editor for Features.  They previously took news writing...