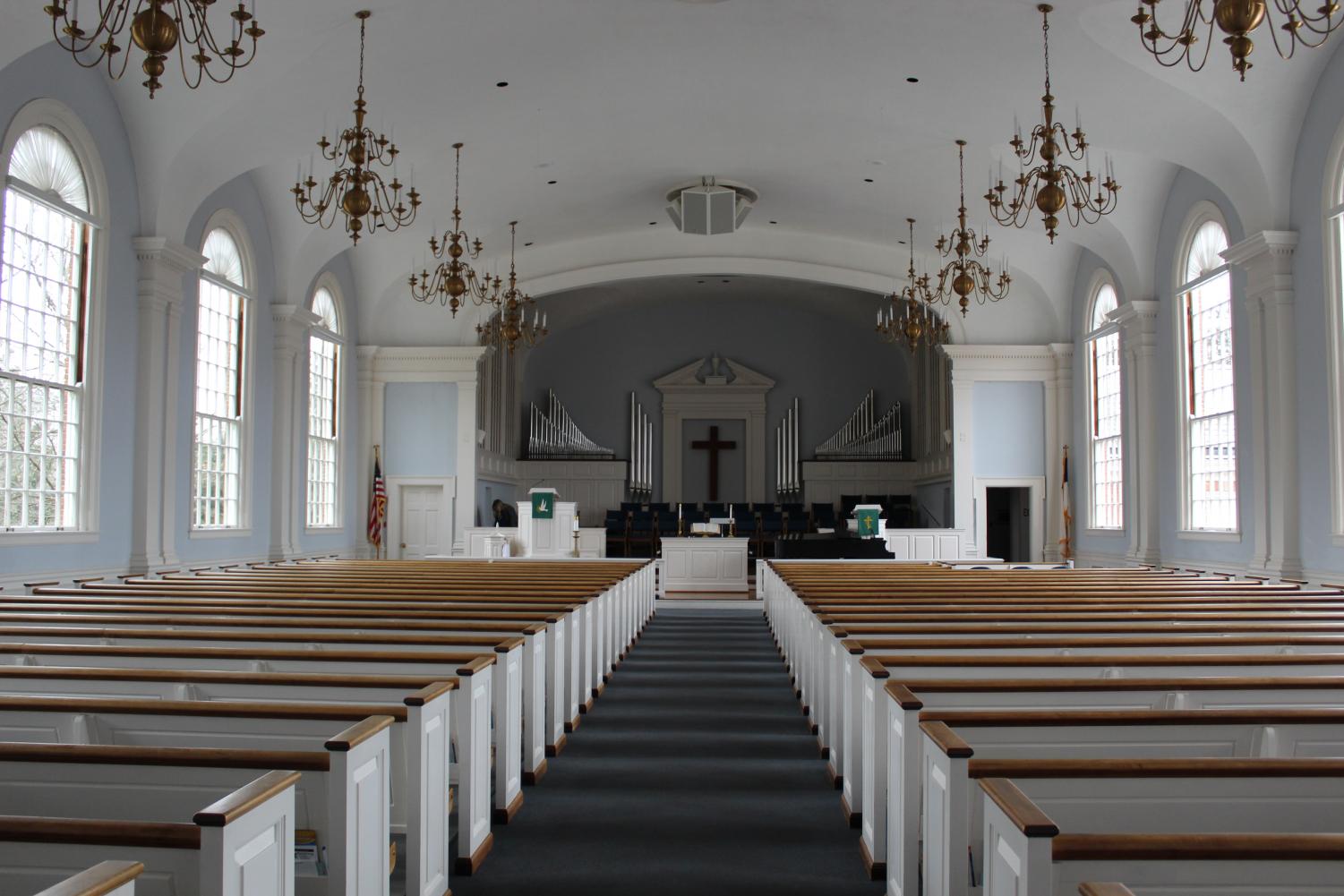 The United Methodist Church has been at an impasse on LGBTQ+ issues since 1972, but now there is a new proposed plan that some believe will satisfy both sides of the issue.

Currently the Book of Discipline states that “The practice of homosexuality is incompatible with Christian teachings. Therefore self-avowed practicing homosexuals are not to be certified as candidates, ordained as ministers, or appointed to serve in the United Methodist Church.”

This means that LGBTQ+ members who are married or in a relationship with a same-sex partner cannot become clergy and already ordained clergy who perform same-sex marriage can face punitive measures.

Some people, called Traditionalists, believe this and do not want to allow LGBTQ+ clergy to be ordained or for same-sex marriages to be performed in the United Methodist Church. However, others think that the church should accept everyone and that a person’s sexuality should not define whether they can be clergy or married in a United Methodist Church. These people are called Progressives.

These two groups have been struggling for years on how to handle this issue within the church. There have been many proposed plans, but all of them have failed because the church cannot come up with a compromise.

In Feb. 2019, there was a plan proposed called the “One Church Plan,” which would have allowed churches to decide for themselves how to handle LGBTQ+ clergy and those who perform same-sex marriages. However, this plan did not pass. Instead, the “Traditional Plan” passed, which kept the punitive measures and allowed for a harsher enforcement of the rules.

This plan was controversial and made many Progressive members of the church unhappy. A newly proposed plan, called “The Protocol of Reconciliation and Grace through Separation,” is supposed to be a compromise between the two sides that allows for everyone to continue to practice their theology according to their faith.

Unless the church makes the statement that tells the world we’re an inclusive church, I think any division is gonna hurt us and I don’t want to see the church hurt by this.”

“The Protocol of Reconciliation and Grace through Separation” proposes that the two sides split into different denominations so that the Progressive side can allow same-sex marriage and LGBTQ+ members to become clergy and the Traditional side can maintain a ban on these things.

“I feel this is the best course of actions or else they’ll just be…further impasses where neither side can get what they want,” a WHHS freshman said.

While many believe this is the best way to compromise on this issue, others are opposed to separation.

“Unless the church makes the statement that tells the world we’re an inclusive church, I think any division is gonna hurt us and I don’t want to see the church hurt by this,” the Rev. Batchler-Glader of Newton United Methodist Church said.

However, no matter what individual members of the church think about this plan, in terms of compromise, it’s a step in the right direction. 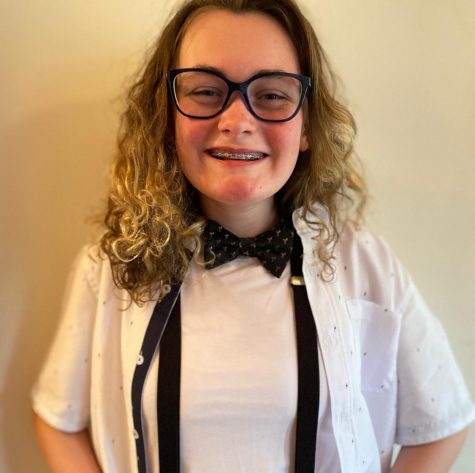 In her first year as a Chatterbox staff member, Kat Swift is a Section Editor for Peanuts. She is looking forward to writing about and showcasing 7th and...