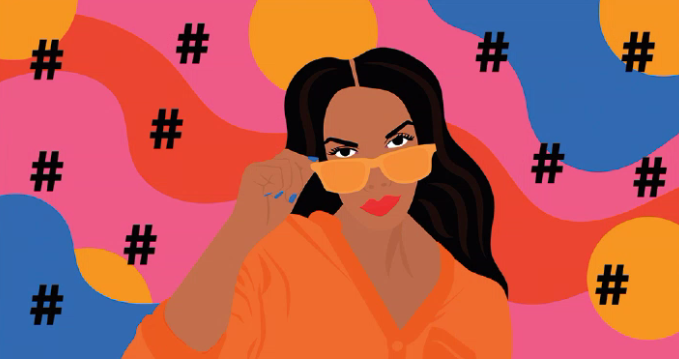 Cancel culture is the internet practice of boycotting celebrities based on public controversies. It has become wide-spread across social media, but some believe it has gone too far. (Photo courtesy of: Laci Jordan/ Vice)

Cancel culture is the internet practice of boycotting celebrities based on public controversies. It has become wide-spread across social media, but some believe it has gone too far.

The conspiracy of cancel culture

Cancel Culture. We have all seen it plastered over Twitter involving some celebrity doing something offensive. But the question is, does it really work? Kanye West has been canceled ever since he came out as a Trump supporter last year. He even was canceled for saying that “slavery is a choice.” Yet his mixtape Jesus is King is currently topping the billboard 200.

How is Kanye West canceled but he still making money with the same political views?

The definition of being canceled is a vain public figure saying or doing something racist, homophobic or offensive and many people deciding that they no longer want to support them. Sometimes being canceled really has nothing to do with anything recent; it’s just because you did something bad to a person.

The question is, does it really work? We’ve seen so many examples of cancel culture this year and people just bouncing back the following months. We’ve seen examples like Shane Dawson being canceled for his racist videos. These videos involved him in black-face to portray black characters like Wendy Williams and Chris Brown. This is back in 2014, but people still today have considered him canceled.

Even he has also bounced back from it since he and Jeffree Star just released the “Conspiracy Palette.” People are on Twitter right now as we speak making posts and saying “did you forget about this?” referencing the acts that he once did. There are also two kinds of cancel culture. The first one is more for pop culture that can range from lies, deception or betrayal. The second one is the more serious like rape allegations and other criminal actions.

We have James Charles being canceled for the betrayal of his beloved friend that was also in the makeup business. But three months later he bounced back and he released a whole palette that is constantly selling out. Lastly, going into more serious terms, we have the cancellation of Michael Jackson. This is very controversial, and occurred when the documentary Leaving Neverland came out. It involved two boys claiming that Michael Jackson had molested them.

This so-called “cancel culture” usually comes from Twitter. The question is, does it really work?”

We can also reach this further to the cancellation of Bill Cosby. Bill Cosby, as you may know, is currently serving time in prison for raping women and drugging their drinks. Finally, we can also connect this to the similar cancellation of R. Kelly involving inappropriate conduct with underage girls.

What’s really confusing about cancel culture is that people seem to believe that there’s no room for growth, specifically for the people that have been canceled for things that weren’t very serious.

What I’m referring to is the cancellation of James Charles. The situation involved a friend which he promoted the competition of her business before her business.

So we can say James Charles can grow from that. But Bill Cosby and R. Kelly’s offenses are inexcusable.
Can we prove that cancellation actually works? We have Jeffree Star that has said a lot of racist things but has a whole empire worth millions.

We have Kevin Hart who is homophobic but it’s still doing comedy shows and still making money.
Gina Rodriguez “accidentally” posted to her Instagram story a clip of her singing a popular Fugees song. But instead of the lyrics she said “These n****s give me heebie-jeebies.”

She was of course canceled by black Twitter; she tried to delete it, but everybody kept reposting it and the video is still out today. 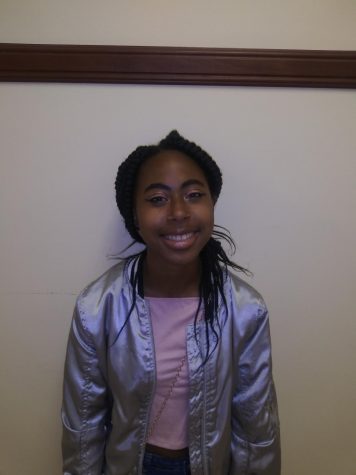