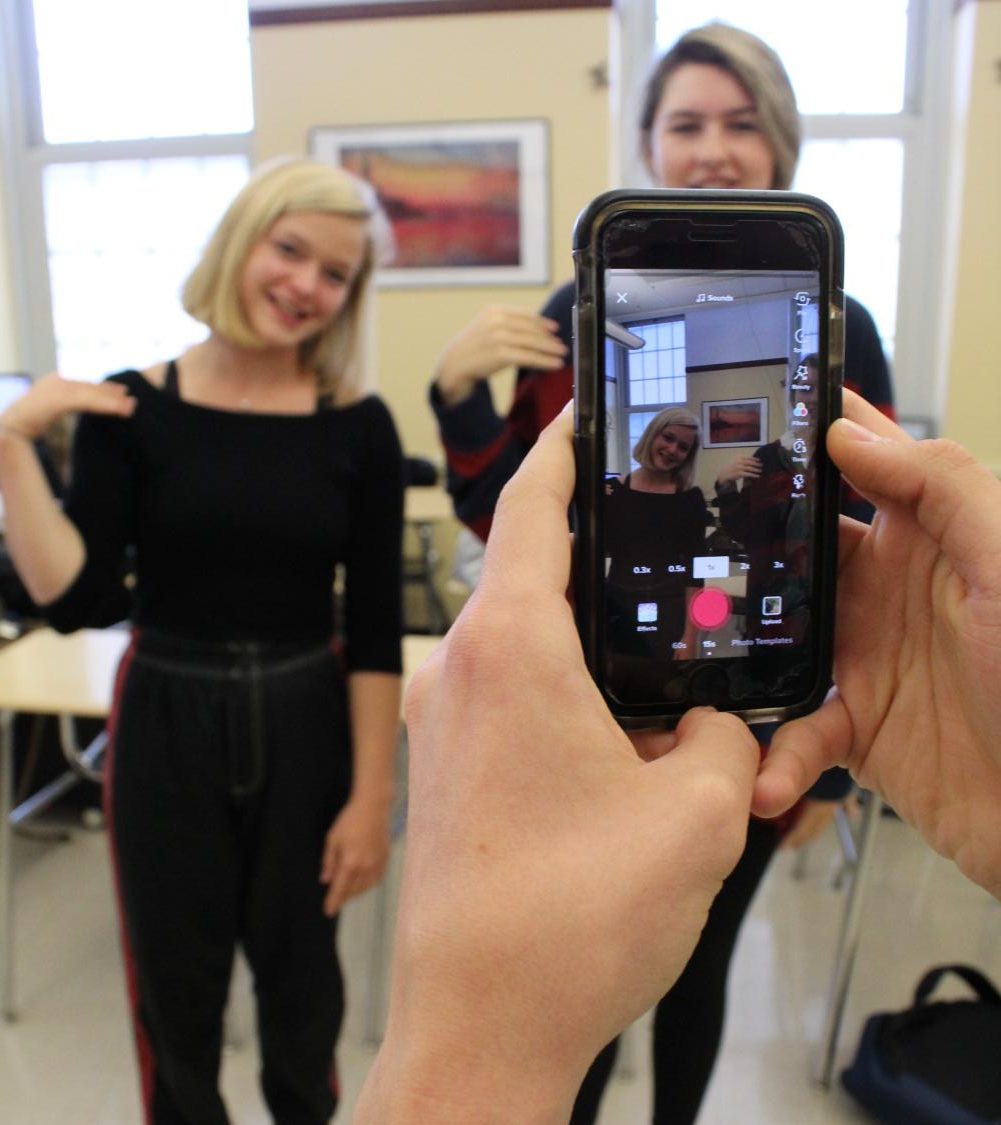 The topic of social media and its effect on teenagers in today’s society has been long debated in schools across the globe. For some, it’s perfectly acceptable, no questions asked. For others, it’s the complete opposite.
The fact that there’s no way to ensure that the content you post on Twitter, Snapchat and Instagram are completely safe under lock and key is a particular area of concern for many. Although you may never be part of a terrorist plot to take down the U.S., you can never guarantee that there isn’t a chance that the sacred door to your private life could any day be unlocked by corporations and government agencies alike.

The popular social media app Tik Tok, has been a rave topic throughout many high school lunchrooms and beyond. This app has been used globally by all ages, races and genders. There have even been cliques and memes formed from the pop culture phenomenon that are clearly displayed on the “for you” page of the app itself.
Previously called Musical.ly, this mainstream app makes history as the “superior of social media” breaking the charts, and enticing its users. According to the marketing website, Konstruct Digital, “TikTok was downloaded 68 million times in October 2018, making it the world’s third most downloaded application.”

This could also mean that the more people using the app, the more exposure they have to the risks of having their private information leaked or stored in secret databases without the individual even knowing. Recently, Tik Tok has been creating privacy concerns due to its lack of privacy settings available and the fact that the young users on the app feel “exploited by creators through digital gifting,” as reported by BBC.

This isn’t the first time Tik Tok has faced complaints over this issue. Kerry Flynn, a writer for the online magazine Digiday, wrote about Tik Tok’s mounting privacy issues. In his 2018 article, Flynn said that Tik Tok faced “a criminal record of $5.7 million for illegally collecting personal information of children.” Furthermore a court in India “banned TikTok for exposing children to sexual predators, pornographic content and cyberbullying,” as reported by CNN.

However, the problem that people might have with Tik Tok’s privacy terms this time, isn’t with general stolen information and exposure, it’s with the people behind it. Recently, citizens in Hong Kong, China have been protesting proposals towards the extradition bill in order to reclaim their civil liberties. The bill allowed local authorities to detain and deliver criminal fugitives to mainland China under specific circumstances. However, this bill was withdrawn weeks later, but police brutality and immeasurable amounts of violence against the protesters have continued to persist.

Tik Tok is owned by a Chinese company named ByteDance, but many people, specifically teens in the United States, are unaware of this. According to USA Today, the company has been using this as an “international strategy” to break into U.S. markets. This could be true, but there also could be a chance that the company had another ulterior motive, and based upon the public’s current knowledge of the state of the Chinese government, the possible outcomes of the stolen information is becoming all too surreal.

Claudia Binacotti, a writer for the Pearson Institute of Economics, wrote that ByteDance could be using Tik Tok as an alleged platform for future military tactics. “They upload videos of themselves, often executing fitness exercises, in uniform and with ID tags in plain sight. The filming happens inside military facilities, and sometimes in what looks like a war theater. TikTok, like the vast majority of social apps, collects location data,” Binacotti wrote.

Many parents have been raising their eyebrows as to whether Tik Tok is even a generally safe platform for their kids. WHHS students also express their concerns, and ask the question if social media itself could possibly jeopardize their safety with just one click of a button. “It should be illegal. It’s basically like stealing something from the store, but instead you’re stealing someone’s information,” Chara Sarr, ‘25, said.

Tik Tok’s privacy policy states that they “collect contact details, content you create, and your location,” as well as “information contained in the messages you send through our platform and information from your phone book, if you grant us access to your phone book on your mobile device.” The privacy concerns have created skepticism, just as any controversial topic would. The cause could either be viewed as a glitch in the system or simply just the negligence of its users.

Other students, like SENIOR Miles Cooper, have a similar perspective on the issue. “I think it’s just a Tik Tok thing… now that it’s starting to get more popular it probably wasn’t as secure,” Cooper said, “People should just be more careful about what they put online.” 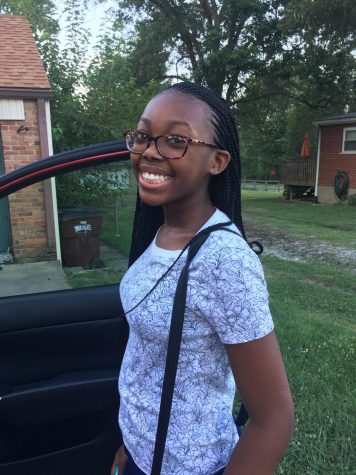 In her second year as a Chatterbox staff member, Azariah Cuff is a Style and Culture contributor and is more than ready to continue writing new and exciting...