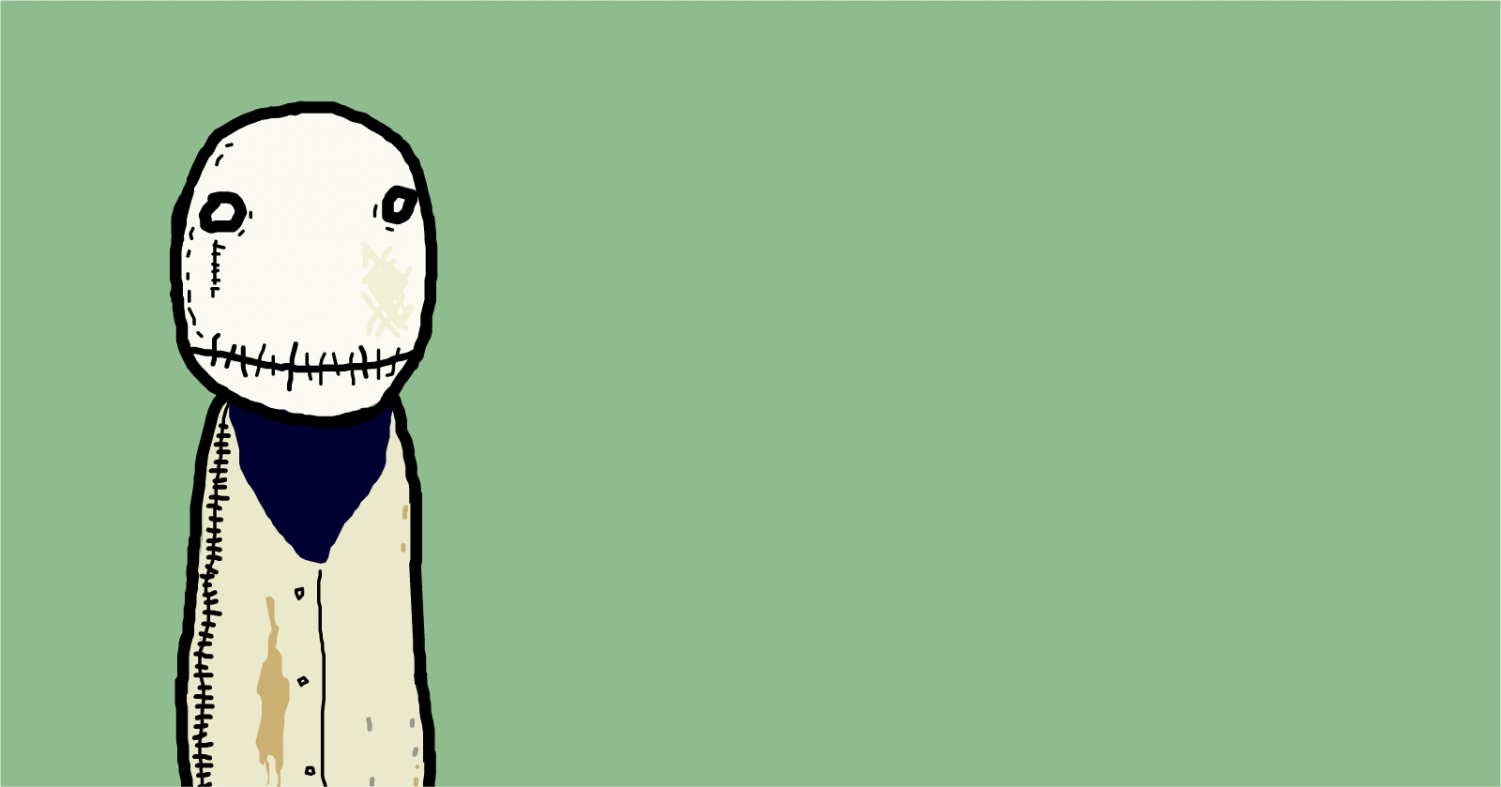 Animated series and internet phenomenon Salad Fingers was first created in 2004, and has been called everything from creepy to insightful. The eleventh installment was released in January, after a five year hiatus. (Courtesy Morbid Mumbles)

Animated series and internet phenomenon Salad Fingers was first created in 2004, and has been called everything from creepy to insightful. The eleventh installment was released in January, after a five year hiatus.

Salad Fingers 11: The New Addition to a Popular Internet Series

On July 1, 2004, a surrealist animator named David Firth posted a two minute animation on Newgrounds.com that would morph into one of the most popular internet series, with a complicated story, twisted character design and a 14 year history of terrifying and confusing its audience. It’s hard to imagine that the creation of a tall, green-skinned, mutated man who has an obsession with rusty spoons would evolve into the phenomenon that was, and, with its eleventh episode released Jan. 30, 2019, still is, Salad Fingers.

Firth had been teasing an eleventh episode for five years, doing interviews saying there might be another episode in the works, and dropping pictures on his Instagram of backgrounds and set pieces. Finally, on Jan. 24, 2019, Firth dropped the trailer for “Glass Brother,” only six days before it was set to premiere. Roughly 10,000 people tuned in when the episode premiered live on YouTube.

The episode showcases the main character, Salad Fingers, sitting in his barren wasteland of a home, looking at himself in a mirror and showing off his collection of “little buggers”: finger puppets that he considers his family. His mirrored self chastises one of the puppets, Hubert Cumberdale, because he will “never be a real boy.”

Salad takes the puppet down to his basement in the hopes of turning him into this real boy, stitching pieces of meat (which he casually keeps in his desk) to the puppet in a Frankenstein-like manner until he has created a lump of meat that he considers a “dazzling dreamboat… a new, improved Hubert Cumberdale.” The meat boy comes to life, thanking Salad for his new body.

A few days pass, and Salad reminisces about how “they grow up so fast” in the mirror, before realizing that his counterpart is “just a glass brother,” who “wouldn’t understand.” Out of nowhere, an old, disheveled female Fingers pops up in the background of the mirror, his “glass mother,” telling him that he is a “stupid boy,” while demanding a bowl of porridge.

Salad tries to pass the porridge into the mirror, but he is blocked by his glass brother, who calls him weak and accuses him of “want[ing] mother to starve.” The camera inverts to inside the mirror, where Salad is shown in the mirror, saying that “[he’s] been in here for too long,” before being cast aside by his glass family.

The video opens back up to Salad and Hubert walking out to a puddle, which Salad says is another entrance to the glass world. He finds himself blocked again by Glass Brother, who punishes Salad for “puddle-meddling” with “a stern rasping.”

Cut to Salad later that night, where Glass Mother has ordered him to make dinner for himself, adding ingredients that she knows will make him sick in order to punish him. Salad reluctantly eats it, getting sick a few hours later. Hubert comforts Salad during his sickness, before Glass Brother reaches through the mirror and snatches Hubert under Glass Mother’s orders.

Salad returns to the puddle in the middle of the night, and, finding the path clear, jumps in, finding himself floating in midair in the glass house. He finds Hubert trapped in a jar and grabs him, just as Glass Brother wakes up, asking Salad what he’s doing here. In a defensive, parental way, Salad responds, “I don’t think you should have stolen my little flesh-boy.”

Glass Brother starts twitching violently, as Glass Mother wakes up, shaking as well, and smashes the mirror that connects the real world to the glass world. Salad jumps back in the puddle with Hubert, whose jar breaks and cuts him. Glass Mother appears in his hand mirror, yelling at him before Salad breaks the mirror into dozens of little pieces.

Some time passes, and we see Salad sitting on his bed with Hubert on the table. Salad takes the last piece of the hand mirror, in which Glass Mother can still be seen, and puts it in a box, closing it as the screen fades to black.

One of the differences between this episode and the previous ten is the amount of time it takes to care about and relate to the characters. This is partially due to the fact that Firth created the first episode of Salad Fingers as mainly a joke, with little to no vision of a fleshed out story in his head. Salad in the first five episodes or so is just a random entity, whose creepy antics delivered more disturbed cringes than actual feelings.

In episode eleven, Salad is much more human than even in episode ten (the supposed end to the series), where, even if you haven’t seen the previous episodes, you can still feel for this person and his situation, his connections to his son, and the way he’s treated by his glass family; even the elements that don’t make sense, like a very deep puddle, seem slightly poetic.

The eleventh episode also ties up loose ends related to the plot of the series. Firth has never really said what the actual story is, but has neither confirmed nor denied an idea popularized by the YouTube series Film Theory.

The show supported the idea that Salad represents a child living in the early 20th century who was cast out by society for being biracial. Even his own family treats him differently, as he was the child of a different father than the other children. This is supported in episode eleven with the way Salad’s Glass family treats him throughout the episode, making him eat dinner alone, performing chores for the rest of the family, and accusing him of wanting Glass mother to starve.

This episode could also address the challenges of raising a child. The struggles that Salad goes through to protect Hubert against an unloving family are very powerful, heading into a place that never showed him love as a kid to rescue his son from the way Salad was brought up. Many parents face the struggle to bring up their child better than their parents did for them, and this episode could symbolize this.

Salad Fingers 11 is an interesting addition to a classic series, one that will still keep non-fans of the show interested, and one that will satisfy those who have been waiting for the series to return. 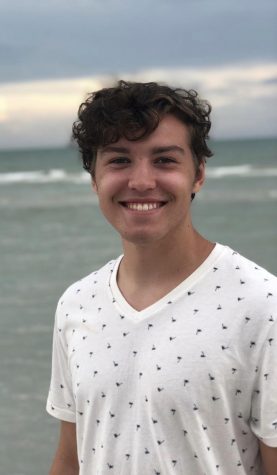 In his third year as a Chatterbox staff member, Owen Cummings is excited to work as the Deputy Editor-in-Chief. This year, he hopes to keep a current flow...