The effects of glow ups on the youth 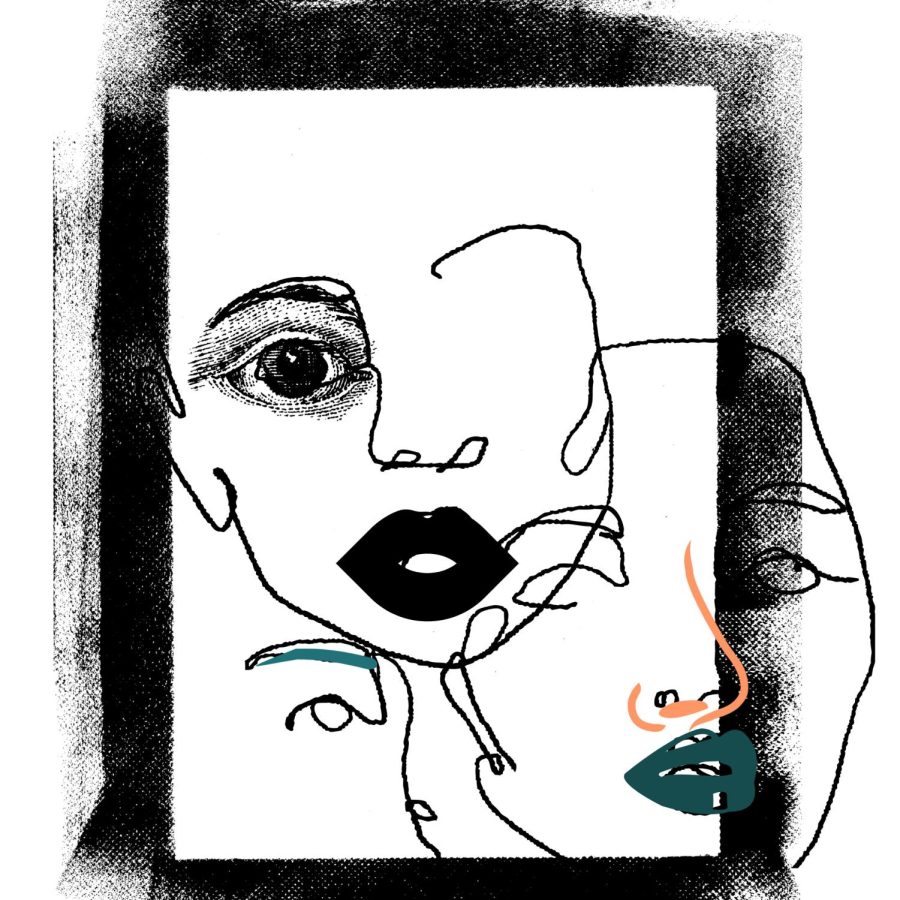 Wanting to improve oneself is natural however comparison can be detrimental to mental health and self-confidence creating a glow down.

Classified as self-care, inspirational and confidence, “glowing up” is defined as becoming the most conventionally attractive you that you can be.

Glow up is a term that became popular through social media, however it is not a new concept. It is one we learned from a young age with children’s books such as “The Ugly Duckling” and “Cinderella,” and movies such as The Princess Diaries, where teenage Mia Thermopolis (Anne Hathaway) goes from an average Joe to a beautiful princess with a little bit of makeup. In 2018, the “then versus now” craze, made glow-ups prominently featured in every corner of the media.

One thing that has stood the test of time is the physical component of glowing up, encouraged by videos of transitions from “ugly” to “beautiful” done through makeup and filters. In society, adolescents feel as though they either fit into the “box” of beauty standards and are praised, or are still in an “Ugly Duckling” phase.

To fit these beauty standards, pre-teens see glowing up as growing up. These transformations create a  perception that pre-teens are supposed to look like adults when they have finished puberty.

Due to social media and marketing, teenagers tend to see these bodies being prefered and want to look like them. The more social media shows them an unattainable body image on repeat the more likely they are to adopt that beauty standard as reality.

Companies selling ways to “fix” our bodies adds fuel to the fire of how adolescents view their body image. Bodies are seen as a trend. When Seven Mayates, ‘26, was asked about if he thought glow ups were real he said, “Sometimes… but not usually. It just looks like they are applying tons of filters.”

The glow up culture says that who adolescents were before puberty is not good enough, and they should aim for more. Videos of teenagers pointing back at their adolescent self creates invasive rhetoric that their prior younger self was ugly. Implanting the need for children to change for beauty standards. Instead of embracing natural features, the focus is on their grown up adult appearance.

“I see a lot of those videos nowadays, and it’s a little bit much,” Pollock said. I think that some people don’t really need that in their lives.”