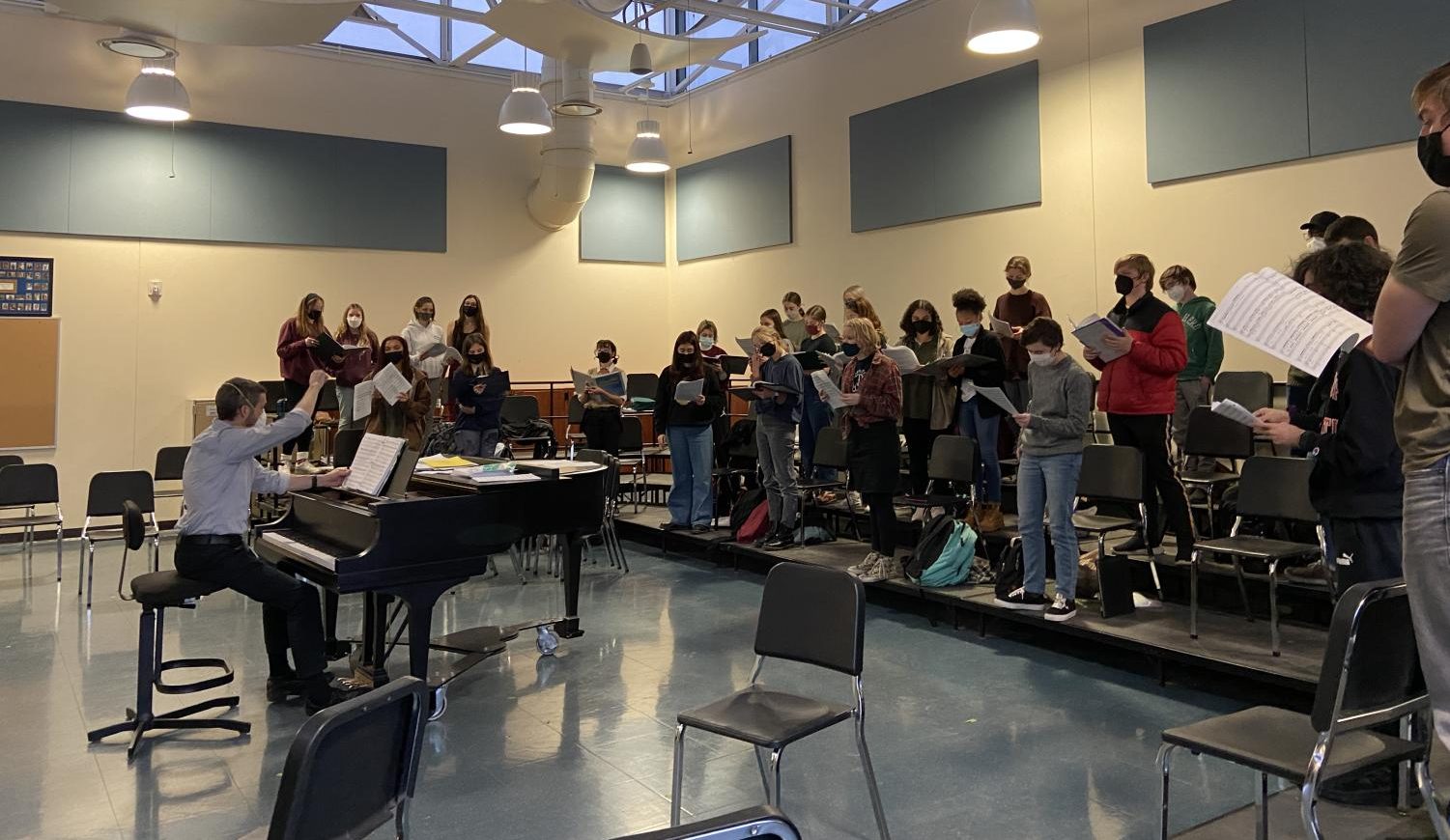 Meet the cast of: The Spongebob Musical

What got you started in theatre:
“My grandma was a director, my aunt and my cousin are currently high school directors. My parents met at a local theater, and I’ve been in the opera before, so I’ve had experience with acting but… the point of opera is that there’s no really spoken line. So I’ve never really had lines before until now. But I had experience with stage acting, and just sort of my previous experience and just I kind of missed the opera. I’m kind of sad that I’m not doing it anymore, so I hope to get back into the theater world and have a fun time.”

How do you feel about your role in Spongebob:
“Personally, I think I do a really good Patrick impression, and I’m a really good tenor. Patrick has a lot of really high notes that a lot of other people who are only in theater, and not really in choir, don’t really have because, I don’t know. They just haven’t been vocally trained to sing super high. So I just thought that Patrick was really like the perfect role for me. I couldn’t really see myself as anyone else… I really got excited over this musical I think mainly just because of my love for Spongebob and being able to play Patrick Star, just like seemed like it meant something in the world to me.”

What got you started in theatre:
“I had never seen people of color on stage. My sister did the first Broadway show that had a lot of people of color, which was Ragtime. I saw it over the summer when I was in fifth grade, and I was like, Oh, if she can do it, I can do it too. So then I started doing classes and stuff like that and then at Walnut I started doing it on an actual stage and here I am.”

What inspired you to audition for this play:
“Well, last year I was supposed to do my first Cappies show. Then I got into professional theatre playing Annie for the Children’s theatre, so this year it’s the Cappies show and we’re bringing Cappies back so I was like I might as well go ahead and do it.”

What got you started in theatre:
“Well, my family has never been typically athletic. We all really come from the arts. And so my mom wanted me to do dance, but I was not really a dancer. I didn’t really like following instructions, but when she got me into theater, I was able to do my own thing, so I really liked that a lot more than dance… I’ve been in over 50 plays my whole life. Yeah, I’ve been in a lot of plays and musicals and I’ve been an extra in like a couple movies…I’ve worked with some [play companies] at my elementary school, and some others in my neighborhood, and Cincinnati Children’s Theater and Shakespeare, Cincinnati Shakespeare.”

What got you started in theatre:

“I’ve always had this really big love for performing. My family was super into it. And then once I found out that theater was basically you practicing to perform in front of a giant crowd and just showing what you can give out. That really just really drew me towards it, and also the diversity and inclusivity.”

What is your theatre experience?

“I auditioned when I was in seventh grade, and I got really nervous about it. Then when I wasn’t called back, I decided to try for crew and I saw tons of seniors there, so then I was like, Oh, my goodness, I can’t do this. And then I kind of dropped theater for a while. And then a friend came up to me and said ‘yous should totally do Urinetown’ and then I got in. I was like, Why did I not do this before? Like I may have failed that one time, why didn’t I try again?”

What got you started in theatre:

“What really got me into it is I did a Shakespeare camp over the summer between seventh and eighth grade at Cincinnati Shakespeare Company, and I had a lot of fun with that. I realized how much I liked acting there, so I’ve been auditioning and I just did my first show for a live audience with Rhinoceros at the beginning of the month. That was really fun. I’ve been understudying, I’ve been done crew for Urinetown and Frozen Jr. I was in the devised theater piece, To the Meadow and Back Again, last year, and that was all virtual.”

How do you feel about your role:

“Before auditions even started, [Plankton is] who I knew I wanted to go for. Especially with Spongebob being my second to last show at Walnut, I want to end with a bang. For Tenor, I don’t think I was going for specific. But I think Max and Tito were the two that I was going for, and I’m just very happy… It’s also got a little bit of a bitter sweetness, with it being like my last two shows, but knowing that I get to have really fun roles and go out on the stage another time.” 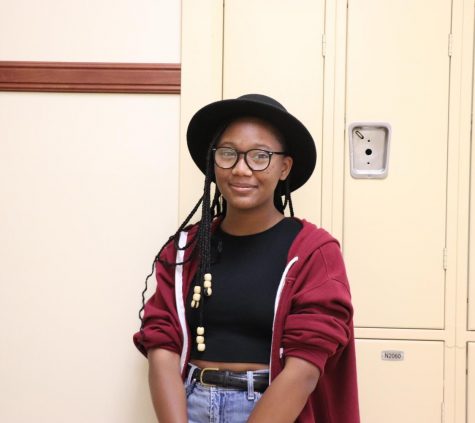 In their fourth year as a Chatterbox staff member, Sydnie Barrett is overwhelmingly excited to work as the Managing Editor of Visual Elements. After a... 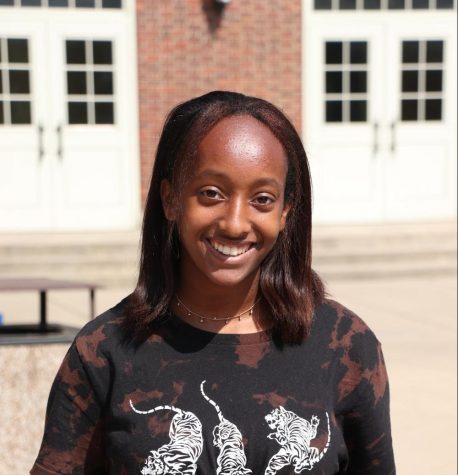 In her first year as a Chatterbox staff member, Nazret Degaulle is eager to work as the section editor of fine arts. This year, she is excited to build...