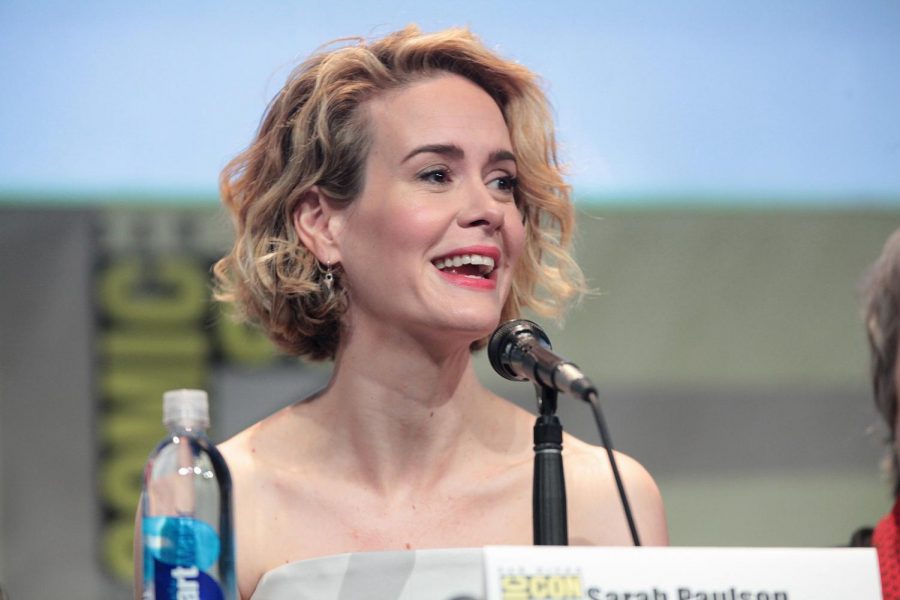 Ratched is a psychological thriller series that tells the story of asylum nurse Mildred Ratched (Sarah Paulson), based on Ken Kesey’s 1962 novel, One Flew Over the Cuckoo’s Nest and Milos Forman’s 1975 film remake.

It’s 1947 in Northern California and Mildred arrives looking for employment at the leading psychiatric hospital, where new and disturbing experiments are being performed on patients suffering from mental health issues. Not to mention the hospital has just admitted the clergy killer, who may have more in common with Ratched than expected.

At first glance Mildred appears to be the perfect image of what a devoted nurse should be. However, as the show progresses we learn she has ulterior motives and has harbored a darkness within that is about to be unleashed through a series of rather gruesome events.

The eight episode Netflix series is definitely not meant for the faint of heart. With the rating of TV-MA it includes nudity, sexual content, violence, drug abuse and racism.

Ratched was produced by Ryan Murphy, best known for creating and producing a number of television shows, most notably American Horror Story. In many ways Ratched gives off the same vibe as American Horror Story. It includes many characters that are very similar to those of AHS who come off extremely strange yet misunderstood. Both shows share similar dark plots, but Ratched is more realistic and doesn’t include any paranormal activity.

Another show that shares the same vibe is Carlton Cuse’s, Bates Motel. This psychological horror is filled with many of the same themes such as murder and mental health issues. It’s also an adaptation of an old classic film, Alfred Hitchcock’s 1960 film Psycho.

Although Ratched has an extremely satisfying visual aesthetic, filled with dazzling shots; overall it’s just a mess. The series is filled with tons of characters with multiple backstories and perspectives that are extremely hard to follow. It is also very predictable and pretty obvious what the outcomes of the many problems are going to be. If you’re looking for something that is stimulating to the mind and really gets you to think, this is not the show for you.