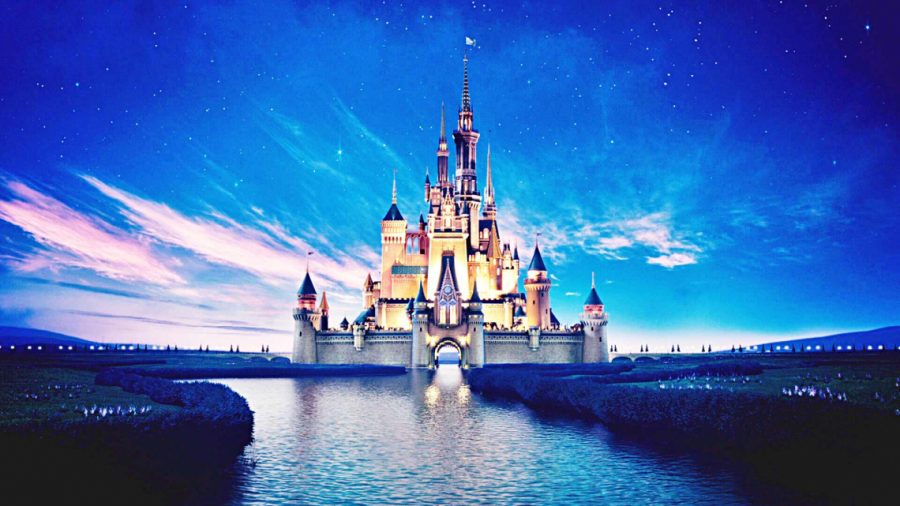 Many have criticized Disney for the lack of diversity and inclusion in its content, old and new.

Recently in the U.S. the Black Lives Matter Movement, also known as BLM, has been all over the news. This movement has encouraged people to re-observe the unjust things that happen around us everyday and notice that racism is still present throughout our society.

An example of this is the lack of African American representation in Disney animated films.

WHHS students were asked to name all of the animated main characters of color that they could think of. Most could only name up to 10. Out of those characters, only one was black.

The Walt Disney Company is the biggest producer of children’s films in the U.S., taking up 33 percent of the total film market. Therefore, most American children use these movies produced by Disney as the main source of their entertainment.

13.4 percent of American citizens are African American according to the United States Census Bureau. Keeping this in mind, there is little representation of this demographic in Disney films.

“These people claim to inspire and encourage young girls, but there aren’t just little white girls out there. We look up to these princesses, but we’re not white,” Kaja Parker, ‘23, said.

The only African American Disney princess is Tiana who for about three-fourths of the movie isn’t even human, but a frog. Tiana is also one of the only Disney princesses to face struggles with money and work, while many are born into royalty and wealth.

“I think a lot of people view African Americans as people with limited means, but that’s not true…there should be a black princess that is born into royalty, who lives a life of lavish, much like the white princesses do,” Parker said.

Not only is there little representation of the African Americans in Disney animated films, but also in live-action Disney films.

Star Wars’ John Boyega recently brought up the issue that Disney used his character as a push for representation of the African American community but only in name.

“What I would say to Disney is do not bring out a Black character, market them to be much more important in the franchise than they are, and then have them pushed to the side,” Boyega said.

All views shared in the Style & Culture section of The Chatterbox belong to their respective authors, and may not represent the views of the publication as a whole.