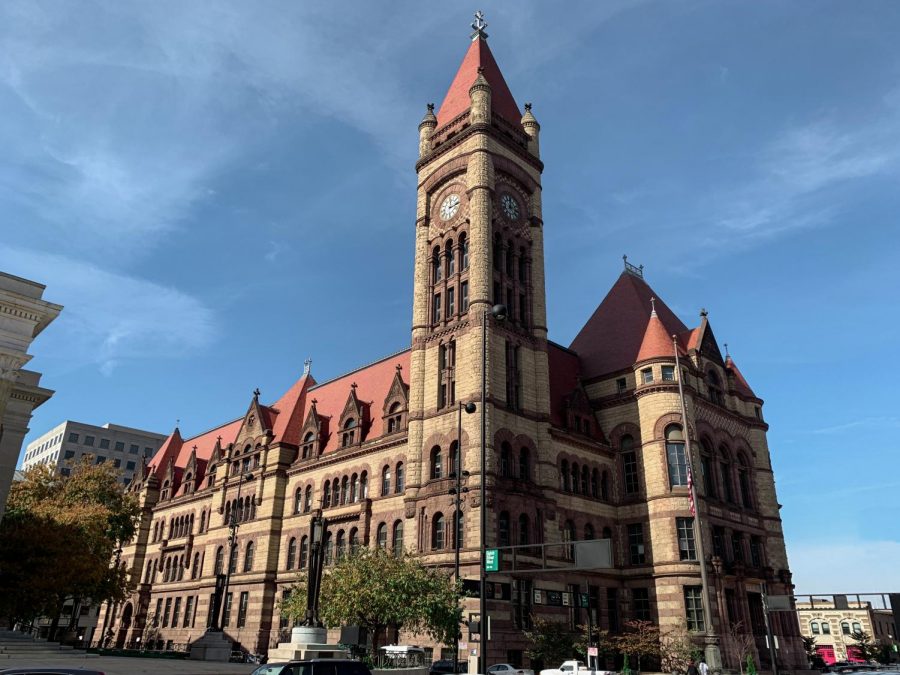 The Cincinnati Mayor and Hamilton County Commissioner, as well as members of their respective staffs, went live at 1:00 p.m. on March 16. The staffs discussed the preventative actions being taken in response to the spread of COVID-19 and the services they are providing to the people of Cincinnati and Hamilton County.

During the press conference held by the City of Cincinnati and Hamilton County, Cincinnati Mayor John Cranley explained several executive orders he signed in order to prevent “community spread” of COVID-19.

The first and most prominent ordinance requires people in public spaces to maintain a six-foot distance between each other. Cranley explained that this would be enforced by the Cincinnati Police Department “within reason,” with exceptions given to couples, families, people in transit, such as within cars and buses, and in passing. The mayor said the goal of the ordinance is “not to arrest anybody,” and that it will be enforced through “suggestion” by the police department.

The second executive order that the mayor described concerned the public affairs of the government, as he is suspending meetings and asking the Parks & Recreation employees to report directly to their superiors. The goal of this order is to “create a clear chain of command” as the government is preparing to deploy their workforce. This would require employees to complete tasks outside their job description, such as having recreation workers delivering food or acting as additional 911 call receivers.

In compliance with the governor’s order to close dine-in restaurants, the Cincinnati Police Department went to local establishments Sunday night to ensure cooperation, and will continue to evaluate their compliance. Furthermore, the city’s government and the country’s Public Health Commission will be in contact with restaurants to discuss expectations during this time.

The city and county also discussed the services they are providing to citizens during this time. The Parks and Recreations department are opening one restroom in every park to encourage use of the parks and personal hygiene. “We are not saying don’t go outside, we are saying keep social distancing as you do so,” Cranley said.

Although all 23 recreation centers in the city are closed, the meal programs for seniors and youths will remain available at the centers. Delivery of these meals are also available. Additionally, the Parks and Recreation department is preparing “rec to-go” packets to be mailed out at family’s request. These packets will include low level games, ways to stay fit and coloring booklets and crayons in an effort to keep people entertained within their homes.

The Hamilton County Jobs & Family Services (JFS) are available for individuals and families in need of financial assistance. The JFS provides a variety of services, such as daycare vouchers, food assistance, elder & child protection and cash assistance. They have waived and altered several requirements for their services due to the unprecedented circumstances. For example, those quarantined by a doctor or employer will be considered unemployed and thus qualify for unemployment benefits. In addition, those who are unemployed will not be required to prove they are seeking a job to qualify for JFS. The JFS can be contacted online at hcjfs.org as well as by phone at +1 (844) 640-6466.

Duke Energy will not be disconnecting any services due to nonpayment during this time and Spectrum is offering 60 days of broadband internet to homes with K-12 or college students.

Both the city and county’s staff are dedicated to doing everything they can to help ensure the safety of the public during this time.