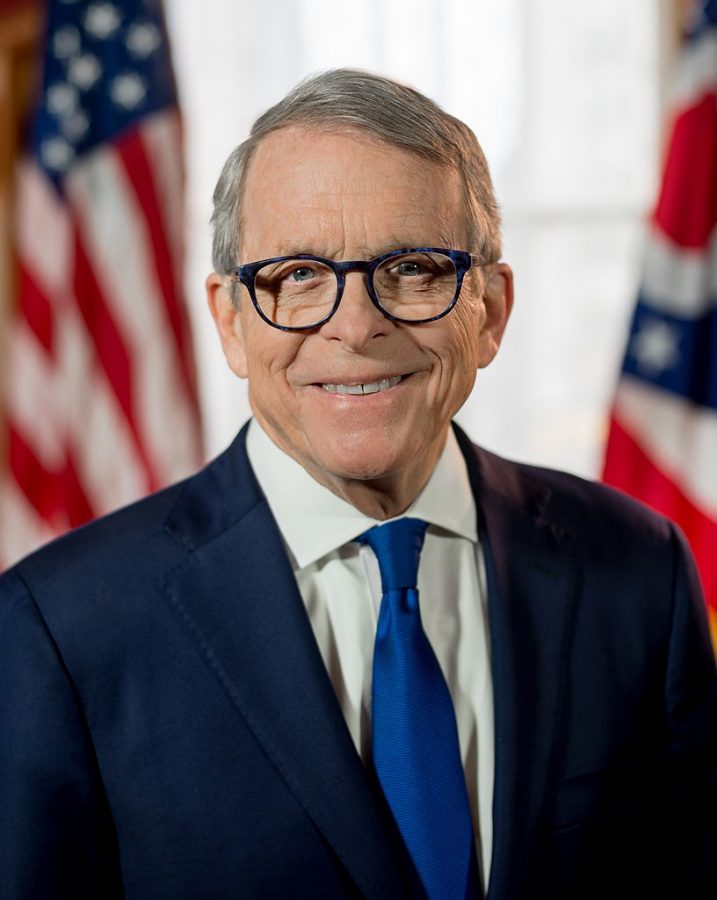 Gov. Mike DeWine's signature is needed to pass the bill that would abolish Ohio's "tampon tax." The bill was unanimously passed by the Ohio Legislature.

Information accurate as of Nov. 5. On Nov. 6, Gov. Mike DeWine signed the bill abolishing the tampon tax into law.

We’ve met, but you likely don’t remember me. I visited your office on an eighth-grade field trip when you were still Attorney General. I remember it having a magnificent view and a surplus of natural light.

As governor, I’m not sure of the quality of your office, but I’m going to assume it’s got some big, spotless windows that give you a magnificent view of the Columbus skyline and all the natural light you could want.

You know what’s great about natural lighting, aside from free vitamin D and reduced electricity costs? It gives you a crystal clear view of whatever’s on your desk. And soon, there will be a bill on your desk that simply needs to be seen.

A bipartisan bill that would officially abolish the tampon tax in Ohio fast approaches, Gov. DeWine. It’s taken years, but such a measure has finally, almost unanimously been approved by the Ohio Legislature.

I could list all the reasons the tampon tax is bad, but I feel like I’d be plagiarizing the last two opinion pieces I’ve written and there are only so many words in the thesaurus for “unfair.”

Regardless, I’ve said it once and I’ll say it again: taxing people for their biology is wrong. It’s essentially paying a fine for your genes. Imagine having to pay more for a necessity like, I don’t know, food, because you have brown eyes, are left handed, or have that one genetic variation that makes cilantro taste like soap.

You have yet to take a public stance on this bill. I’ve never been one for guessing games, so I’m not going to assume your plans for addressing the bill, but perhaps you have your reasons for vetoing it. It results in a loss of profit, I know, but the gains that will accompany it are worth so much more. The bill would mean economic relief for menstruators of all counties, political ideologies, socio-economic statuses, and more.

We can’t solve persistent inequality overnight, either. But you have the chance to sign a bill into law that would be a step on the nationwide journey towards menstrual equity.

I really hope you will sign this bill, and from all the activism and enthusiasm I’ve seen, I can safely say I’m not the only one who does.

If the day the bill arrives on your desk is a cloudy one, let this letter, and the other pieces I’ve written, and all the efforts put into the bill, and all the calls for the Ohio tampon tax’s abolishment serve as the light to help you see.