Despite WHHS’ idea of a seventh grader with their big backpacks, crowding the hallways and running from class to class, the truth is Effie’s such as Grace Oyediran, '25 and Noah Schlaudecker, '25, have a lot to offer our school. 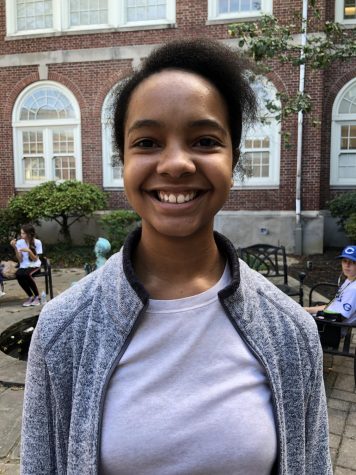 Grace Oyediran and Noah Schlaudecker are two of WHHS’ new seventh graders with two very different interests. Between school, hobbies and clubs their interests are on completely different spectrums.
Odyedrian, ‘25, previously attended North Avondale Montessori and enjoys drawing, reading and sleeping in her free time. Odyedrian is a part of WHHS’ animation club and puts her talents to work when she is there. Odyedrian has been playing the piano since age six and is looking forward to winter break, the first time she will have off from school in a while.
Noah Schlaudecker, ’25 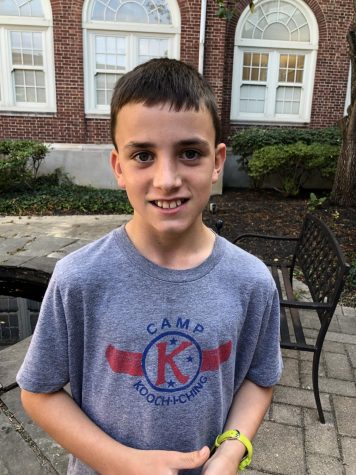 Schlaudendecker, ‘25, is on WHHS’ cross country team and previously attended Kilgour Elementary. In his free time he likes to collect legos, read about physics and solve equations. When he grows up he hopes to become a physics professor and is taking the right steps to reach his goals.
So far this year, the class of 2025 is prospering in all they do and blossoming into the next generation of WHHS graduates.